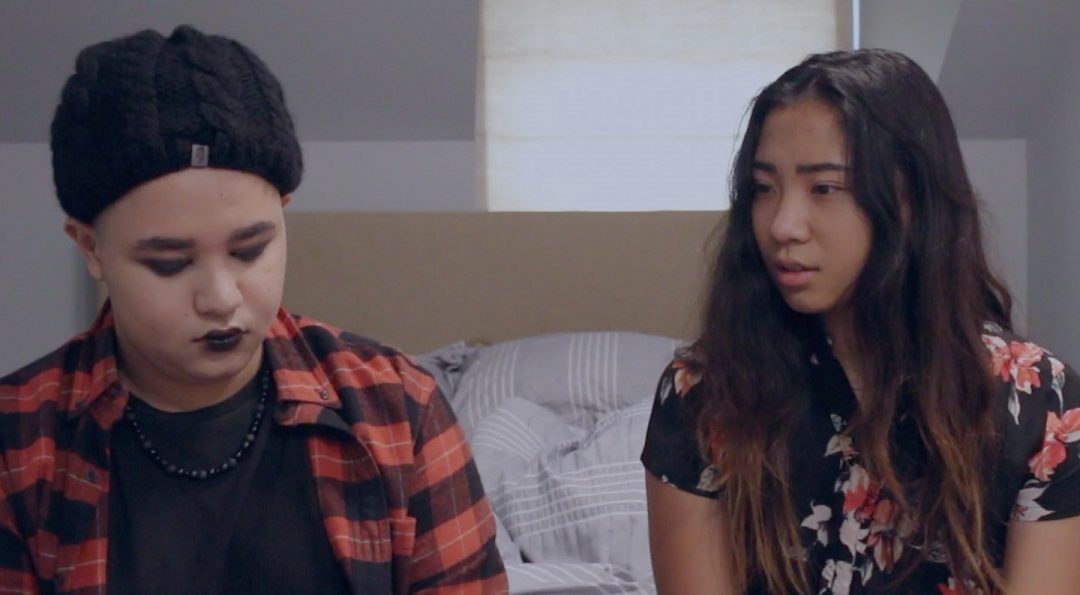 Allowing students the freedom to be themselves in school is essential. Sometimes a student can be bullied and socially isolated in school for expressing themselves. As an adoptee and as a queer youth, I’ve seen the repercussions of self-expression in the classroom firsthand. Fostering diversity of thought and respect are essential in creating a welcoming and engaging learning environment. Beyond Differences provides a wide variety of programs, lessons and materials that allow schools to create such learning spaces by promoting respect, acceptance and belonging through understanding.

One defining moment for me was in 9th grade when I came out to my class. A closeted classmate later told me that seeing me come out helped them on their coming out journey. By censoring these conversations, students are denied the experience of seeing themselves reflected in their classrooms. Open conversations help students see themselves and embrace their uniqueness.

Although my teachers have largely shaped my education so far, nothing will stick with me more than the times in which I have found an affinity with my classmates and teachers through discussions around adoption, LGBTQ+ issues, and cross-cultural identity. However, students identify in terms of gender, religion, race, national origin, political partisanship, and sexual orientation, they deserve the space to express themselves in the classroom and learn from their fellow classmates’ lived experiences.

Guest Author: Kabir McNeely
Kabir McNeely is an award-winning actor and filmmaker. He currently serves as a member of Beyond Differences’ teen board. He also serves as an ambassador to the Mixed Roots Foundation and a member of Spahr Center’s Youth Coalition. He was adopted at birth and publicly came out at the age of 15.

The misson of Beyond Differences® is to inspire students nationwide to end social isolation and create cultures of belonging for everyone. We envision a world where all youth are accepted, valued, and included no matter their differences. Beyond Differences® offers FREE SEL curriculum, lesson plans, and supplies’ to middle school educators all across the nation. Bring our programs to your school today!

Americans with Disabilities Act Amy Hayes Bay Area school Beyond Differences Beyond Differences Teen Board Members Covid-19 and teens Depression and anxiety Disability Visibility Don Carney Featured Curriculum Governor Newsom Hello Friendship Know Your Classmates Know Your Classmates Day National Know Your Classmates day National Teen Board Restorative Problem Solving Social Emotional Learning social isolation U.S. Surgeon General Dr. Vivek Murthy
We use cookies on our website to give you the most relevant experience by remembering your preferences and repeat visits. By clicking “Accept”, you consent to the use of ALL the cookies.
Do not sell my personal information.
ACCEPTREJECTREAD MORE
Manage consent