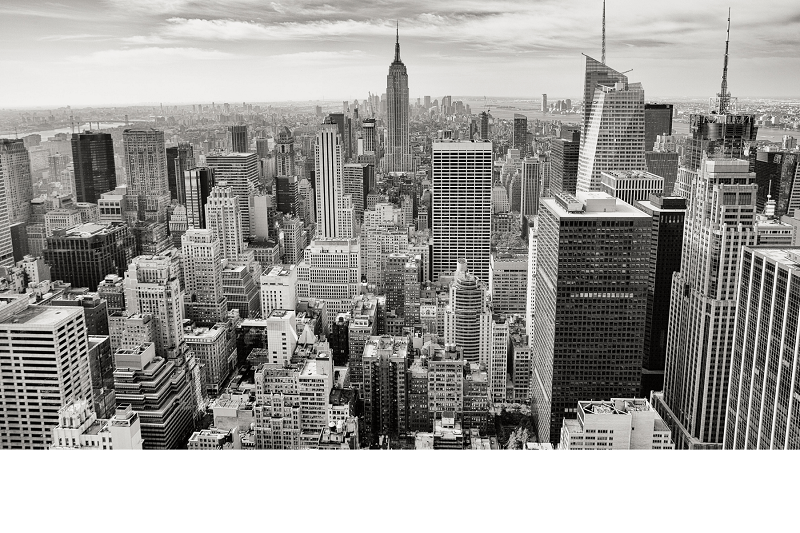 New Development Consultant Brings Experience and Empathy to her Role

Anyone who knew Amy Hayes when she was growing up in Nashville would characterize her as outgoing and an extrovert. They also would say she was sensitive with regards to other people’s feelings and tuned in to children who didn’t always fit in.

“Even as a child, I was highly aware of kids who seemed lonely or disconnected from others,” says Hayes. “I grew up with a strong sense of right and wrong and believed it was the right thing to do to make everyone feel included — whether it was on the playground, at lunch or birthday parties.”

Hayes was moved by the work Beyond Differences has been doing and what the organization has achieved over the last decade to help students learn to embrace differences and be change agents in their schools. Beyond Differences’ mission is to inspire youth to end social isolation and create a culture of belonging in middle schools.

So, when an opportunity to work with Beyond Differences in New York City came along, she jumped at the opportunity.

Hayes worked in DC on political campaigns and government relations for a hedge fund before starting her consultancy in New York more than 20 years ago. Her goal is to elevate Beyond Differences’ profile in New York and expand the nonprofit’s network of supporters.

“Amy is a connector in every sense of the word,” says Laura Talmus, founder of Beyond Differences. “She not only brings people together professionally, but she embodies a heartfelt desire to make everyone in her orbit feel like they belong. Beyond Differences is so lucky to have her advice and counsel.”

Hayes believes that this is the ideal time to increase awareness and introduce more donors to the work Beyond Differences has been doing since 2010.

“The pandemic has shown everyone at any age what social isolation is. We all know how critical it is to feel connected for emotional and physical well-being. Beyond Differences has programs and tools for teachers to help our children make those connections and they provide all of their programs and materials free of charge. Additional funding will allow Beyond Differences to expand its programs to reach more schools and children,” Hayes says. “And, the world needs this now more than ever.”

Amy Hayes Bay Area school Beyond Differences Covid-19 and teens Depression and anxiety Hello Friendship Know Your Classmates National Know Your Classmates day social isolation U.S. Surgeon General Dr. Vivek Murthy
We use cookies on our website to give you the most relevant experience by remembering your preferences and repeat visits. By clicking “Accept”, you consent to the use of ALL the cookies.
Do not sell my personal information.
ACCEPTREJECTREAD MORE
Manage consent