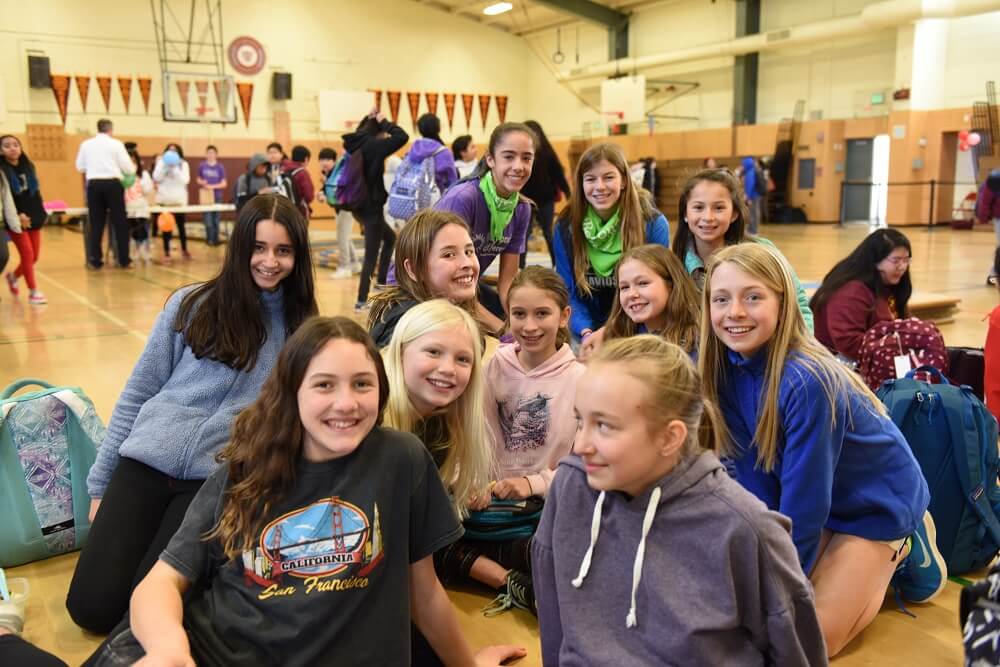 Every day in middle school I would eat lunch with my group of friends. In the earlier, sunnier part of the school year, we would eat in the courtyard.

One day, I was sitting with our other friends, eating my sandwich. However, two of our friends were missing. Just then, I saw them walk by together, arms linked. I tried to make eye contact with them, simultaneously waving them over. It didn’t work. ‘Maybe they’re just grabbing food or going to the bathroom first?’ I thought.

Soon, lunch was almost over and they still weren’t there. Eventually, we went inside. That’s when I saw the two of them sitting at table four.  My fears had been confirmed.

Shortly into my freshman year, I joined Beyond Differences. I quickly realized that social isolation was what I had experienced all throughout middle school. For those three years, I had felt so alone and unlikeable.

After meeting the rest of the teen board, I learned that my peers, whom I always thought had many friends, had experienced this as well. Middle school doesn’t have to be as lonely and confusing of an experience as it was for me and I’m so thankful for Beyond Differences for offering me the opportunity to help kids struggling with these same issues.

Posted in: Beyond Differencessocial isolation

Bay Area school Beyond Differences Covid-19 and teens Depression and anxiety social isolation
We use cookies on our website to give you the most relevant experience by remembering your preferences and repeat visits. By clicking “Accept”, you consent to the use of ALL the cookies.
Do not sell my personal information.
ACCEPTREJECTREAD MORE
Manage consent