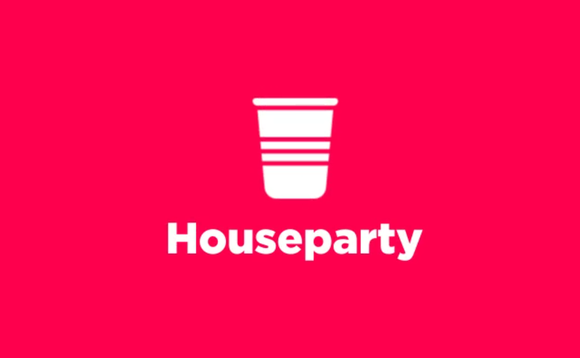 What is the app “Houseparty”?

Houseparty is a multi-user video chat. It’s like Skype or Facebook Messenger video except that users can chat with up to eight friends at the same time. In that sense, it’s similar to Video Conferencing apps aimed at business people without the boring business aspect.

Because Houseparty allows up to eight connected users to video chat simultaneously, this is a great app for connecting families spread out geographically. Family chat groups can be easily created to allow kids to video chat with distant grandparents, siblings away at college, and cousins spread out across the country (or world for that matter). Because eight users can chat at the same time, Houseparty can also be used to connect school friends. It’s an excellent solution for organizing study groups for students who aren’t able to assemble in the same physical space.

Houseparty is also well designed to address privacy concerns. Anonymous signups using user IDs only are not allowed. App users must provide a phone number or valid email address. In addition, video chat groups are by invitation only and rooms can be locked to keep uninvited guests and potential eavesdroppers out.

Although rooms can be locked to prevent party crashers, the lock isn’t set by default. Since there’s no age limit on this app, there is a real concern that younger users may not understand the importance of setting locks in the chat rooms. Multiple reviews on the App stores also report users having a hard time actually setting those privacy locks.

The size of the chat group can also be problematic. The upper limit of eight simultaneous users is based on the physical size of smartphones. Add more than eight users and the video squares showing each user’s video would be too small to see clearly. However, teen and pre-teen cliques often have more than eight members. Kids excluded to meet that maximum number may feel socially isolated.

Finally, any app allowing live streaming – even in a private setting – opens up the possibility of sexting or inappropriately sensual behavior. Some teens are even more likely to behave inappropriately in what they see as “private” online setting. While the chats are not recorded, there is always the possibility that one or more members of a given chat could take screenshots that could then be distributed outside the app.

The Houseparty app provides simultaneous video chatting up to eight users.
Chat rooms can be locked for privacy.
Lock settings can be difficult for younger users to understand.
OPINIONS

In terms of privacy, this is one of the better apps available for live-streaming video chats among small groups of friends. However, it is still live-streaming video. Parents should set reasonable restrictions, including supervision if they deem it appropriate, and limit use to children mature enough to understand the importance of both avoiding strangers and respecting themselves by not broadcasting inappropriate images.

“I had a Houseparty account a few months ago, and I saw a tendency of cliquiness. If someone came online who was not “wanted,” by a specific ongoing chat group, they would lock the video chat so the individual could not enter, and also ignore the individual’s request to join. I personally was not impressed with the quality of the app, or the cliquey behavior that arose from it.“ – Sinead Swayne, 12th Grade member of Beyond Differences Teen Board